From new phones to hybrid cars and robotic home products, here are some popular technology items in 2016.

PlayStation VR is a virtual reality headset developed by Sony Interactive Entertainment. It is designed to be fully functional with the PlayStation 4 game console.

iPhone 7 and iPhone 7 Plus are iOS smartphones created by Apple Inc. The overall design is similar to iPhone 6S but now comes with new features such as water and dust resistance, new color options and a lot more.

The iPad Pro is an iOS tablet manufactured by Apple Inc. It’s very simple to use and it offers a more powerful and compact device than most laptops available.

Compared to previous models, the new GoPro provides a 51mm touchscreen, is waterproof up to 10m, and supports 4k video recording at 30 fps. 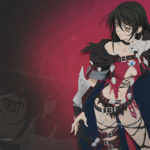 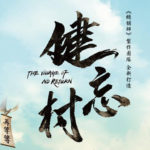