Yesojo has done the seemingly unimaginable and have created a switch projector dock specifically for the Nintendo Switch. The Nintendo Switch is a hybrid video game console which can switch from a docked mode to a portable mode.

The projector, not much larger than the dock the console already comes with, can show on an enlarged screen, what would have been visible in the hand held mode. The console is places in the dock and boom! Not only do you have a larger visual but there is a 5W speaker included with the projector. This is great for playing in non-traditional areas like on the outside with friends so that everyone can watch and hear the game being played.

In addition to its projecting abilities, the dock is able to charge the Nintendo Switch as well as other devices via USB. The battery included is said to hold the charge for up to 4 hours, but of course that time would vary according to how many items are plugged in as well as if games are being played simultaneously. This extended battery life can make all the difference in any group activity or even a sleep over.

Yesojo did make the device so that it worked specifically with the Nintendo Switch, however they also allowed for its ability to work with other devices as well. With the use of an HDMI cable, the projector can hook up to a TV for higher resolution, larger than life presentation. It can also be connected to your cellphone via USB to view on-screen activity and can be used for work and play. 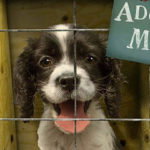 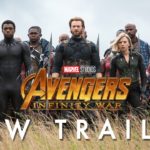