Justin Bieber is a singer and songwriter. After a talent manager discovered him through his YouTube videos covering songs in 2008 and signed to RBMG, Bieber released his debut EP, My World, in late 2009. Currently he is one of the most popular artists around the world, but sadly not every country/place accepts him. Here are some:

And the latest country: China

Justin Bieber is no longer welcome in China due to his bad behaviour. The Beijing Municipal Bureau of Culture says in their statement dated July 17: His series of misbehaviors while living abroad and during his performances in China has caused public resentment. To regular the domestic entertainment market and purify its environment, we find it inappropriate to bring in performers with bad behaviors. 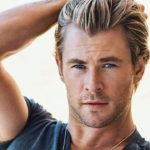 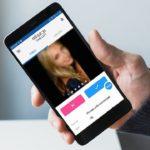