The film is based on the story Dark Water by Koji Suzuki.

The plot follows a divorced mother who moves into a rundown apartment with her daughter, and experiences supernatural occurrences including a mysterious water leak from the floor above. 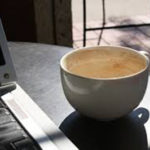 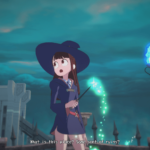