In a time of global crisis, an international task force of heroes banded together to restore peace to a war-torn world. This organization, known as Overwatch, ended the crisis and helped maintain peace for a generation, inspiring an era of exploration, innovation, and discovery.

After many years, Overwatch’s influence waned and it was eventually disbanded. Now in the wake of its dismantling, conflict is rising once again. Overwatch may be gone…but the world still needs heroes. 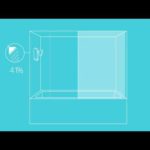 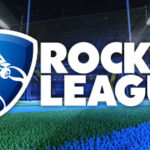