Marvel vs. Capcom: Infinite is an upcoming fighting video game in development by Capcom. The epic clash between two storied universes returns with Marvel vs. Capcom: Infinite, the next era of the highly revered action-fighting game series. Marvel and Capcom universes collide like never before as iconic characters team up for action-packed player-versus-player combat. 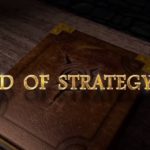 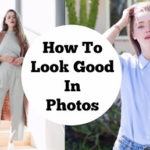