Re-enter the animated world of Ni no Kuni in the sequel to the role-playing masterpiece developed by LEVEL-5.

Explore a beautifully crafted world and experience the gripping story in an all-new RPG adventure. LEVEL-5 reunites with Yoshiyuki Momose on character design and Music created by Joe Hisaishi in the production of the next Ni no Kuni tale.

Ni no Kuni: Revenant Kingdom is a role-playing game, it is the sequel to Ni no Kuni: Wrath of the White Witch. The game uses a third-person perspective. Players complete quests, they can freely roam the overworld, where they explore towns, villages, dungeons, and other dangerous places scattered throughout the world. 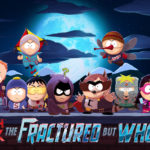 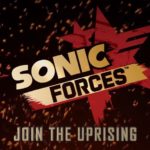