Mortal Kombat X is a fighting video game. Game-play consists of two players, or one player and the CPU, fighting against each other with their selected character, using a large, varied array of character specific attacks. The game contains several modes, such as a story mode, which takes place twenty years after the previous Mortal Kombat game, several ‘Tower’ modes. 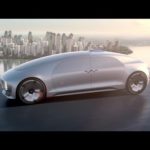 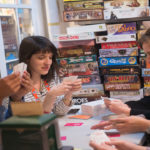